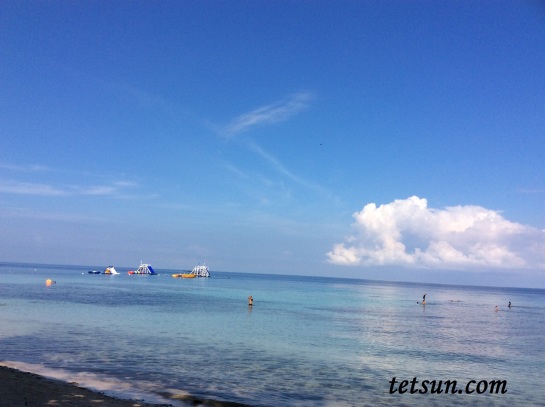 I have to admit I am a little scared to go home to Mindanao this time. I actually cried as I was packing this morning. Living for so many years in China where the only explosions I hear are from firecrackers or fireworks, I have become too comfortable and a little cowardly. In 2001, when the government declared an all-out war with the rebels, I dared to go to Marawi to accompany my journalist friend who was going to interview a religious leader there. On our way to Marawi, we could see and hear helicopters strafing certain areas. I was scared, but also thought of it as an adventure, something I could boast about later on.

Then I left for China. Seven years later when I went home in the summer for a visit, rebels threatened to attack my city. It was the first time I felt real FEAR. Seeing my sister deathly pale and cold, watching my mother pray the rosary as we all huddled in the bedroom, I nearly went crazy with fear.

Now, I am going home again to a conflict-ridden Mindanao. I envy my fellow Mindanaoans , who do not  allow their fear to defeat them, who continue to believe that this too shall pass. I have lost my Mindanaoan courage and optimism, but I hope to get them back when I arrive home. Soon.