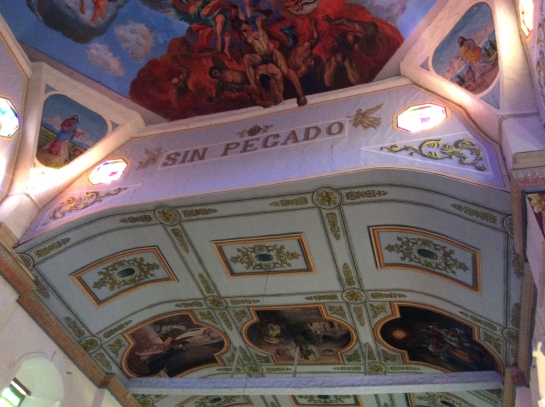 La Purisima Concepcion de la Virgen Maria Parish Church (also The Immaculate Conception of the Virgin Mary Parish Church), commonly known as Baclayon Church, is a Roman Catholic Church in the municipality of Baclayon, Bohol, Philippines within the jurisdiction of the Roman Catholic Diocese of Tagbilaran. Baclayon was founded by the Jesuit priest Juan de Torres and Gabriel Sánchez in 1596, and became the oldest Christian settlement in Bohol. It was elevated as a parish in 1717 and the present coral stone church was completed in 1737. The Augustinian Recollects succeeded the Jesuits in 1768 and heavily renovated the church since then. (from Wikipedia)

Reconstruction after a 7.2 magnitude earthquake in 2013 caused major damage to the church was completed in 2017. 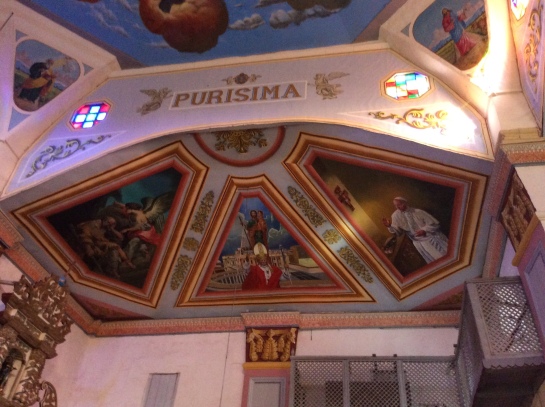 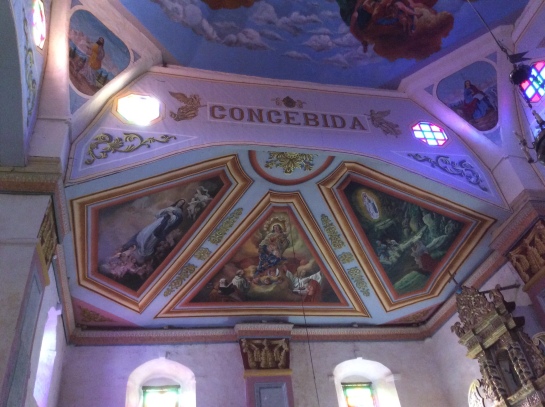 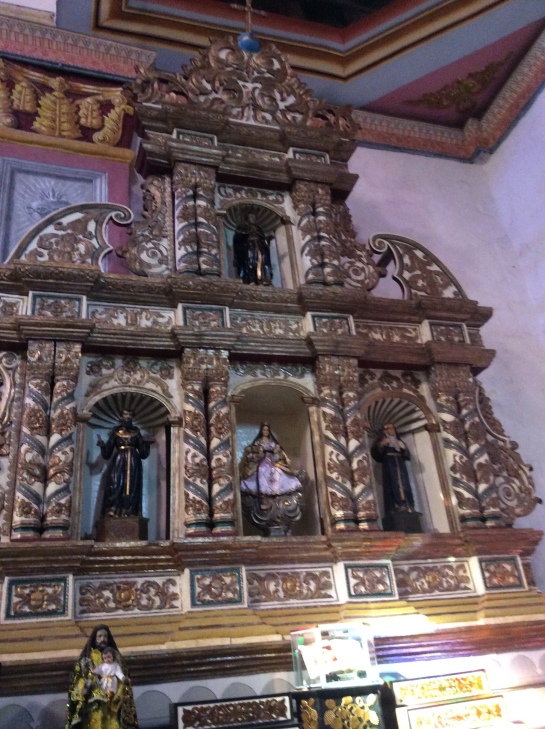 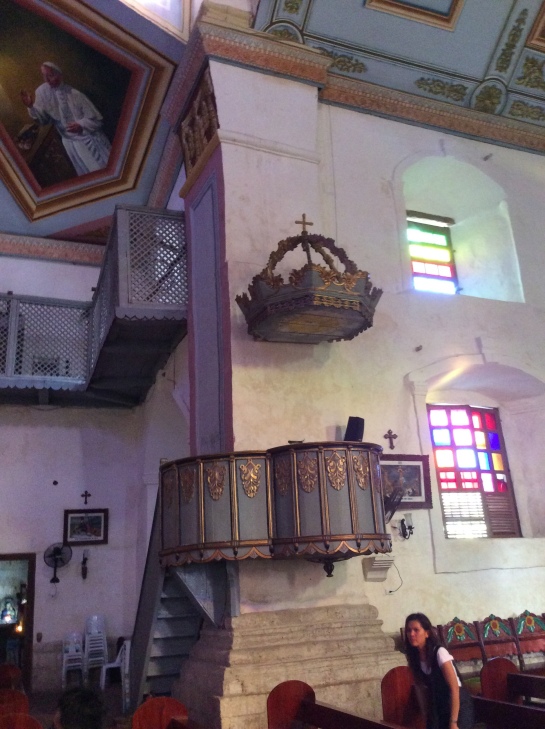 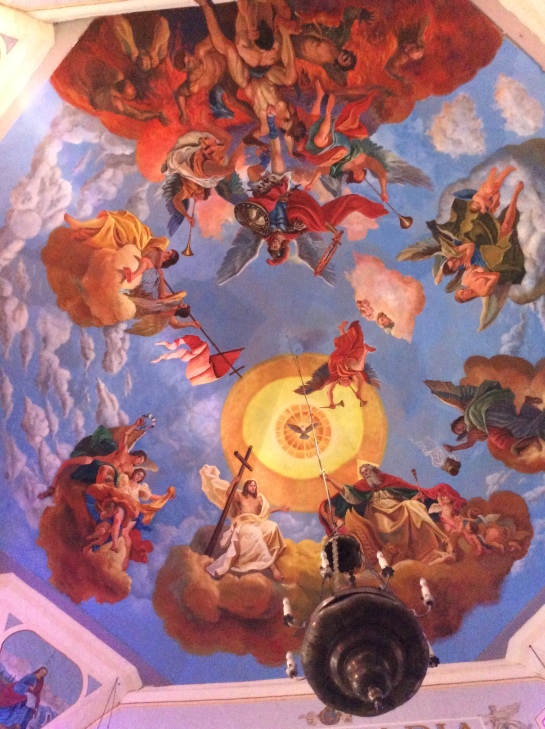 Our Lady of Assumption Church is locally known as Nuestra Señora de la Asunción. It is constructed of solid rocks or stones and has paintings on the walls. There is a tower with a bell, outside the church another tower and also a small well. The front face of the church collapsed during the earthquake in 2013. (From Wikipedia) 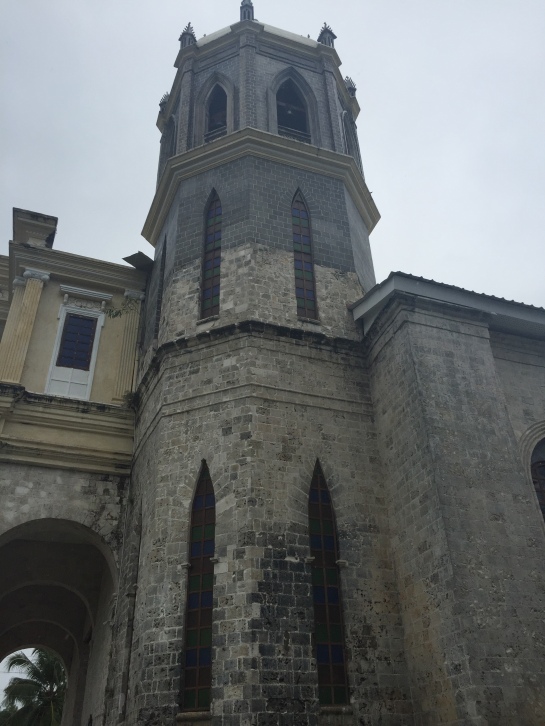 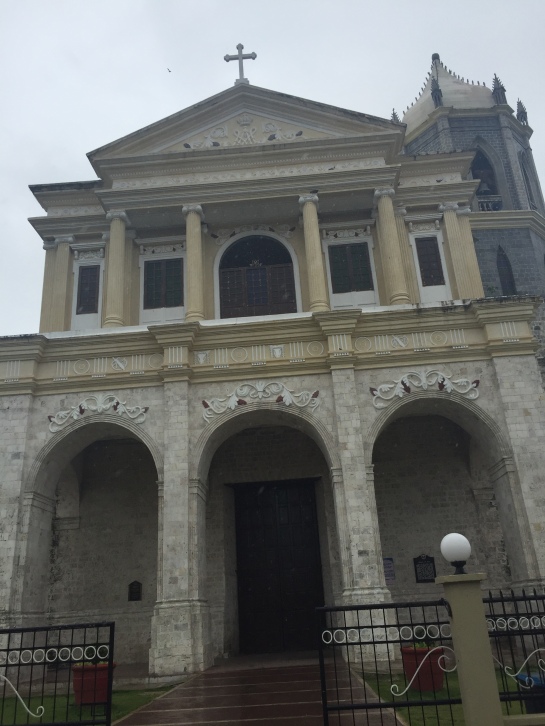 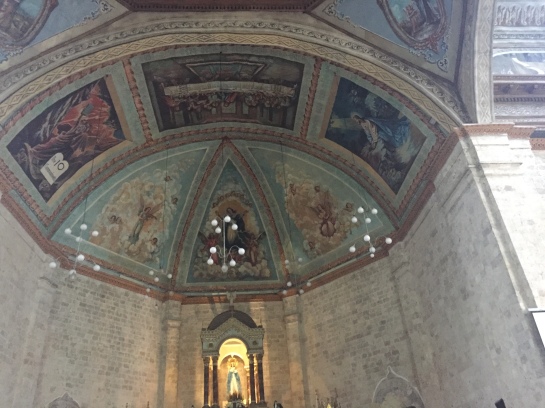 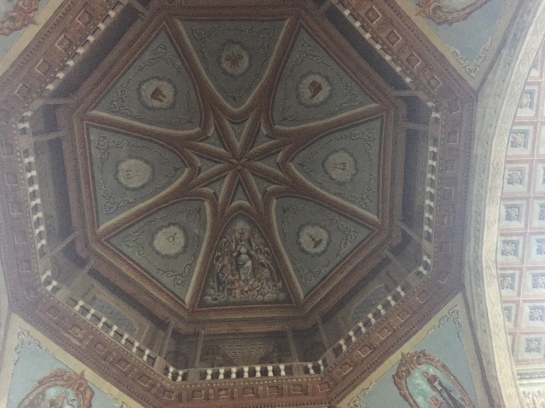 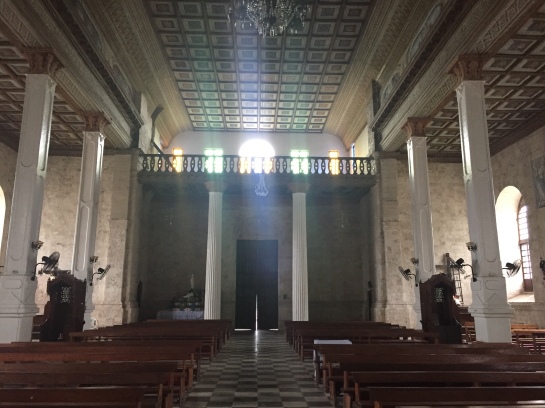 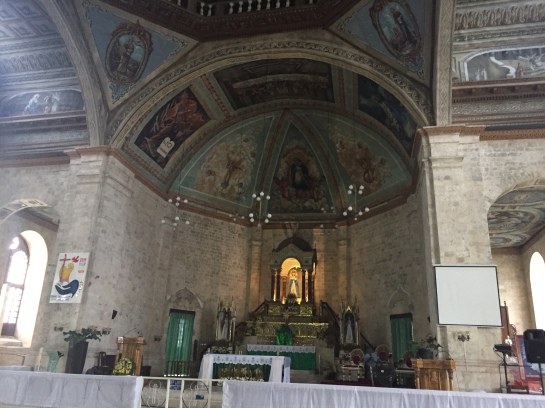 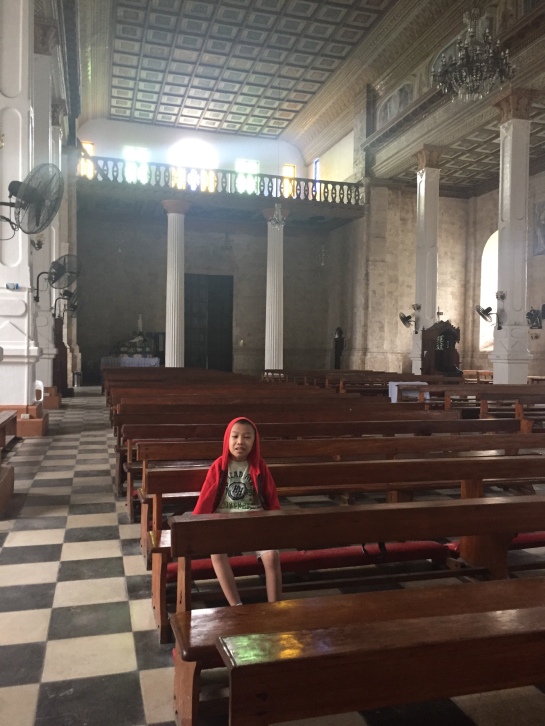 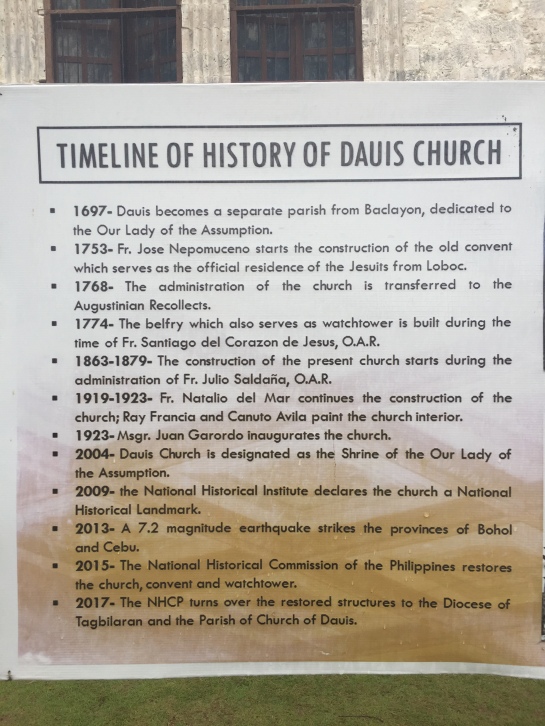