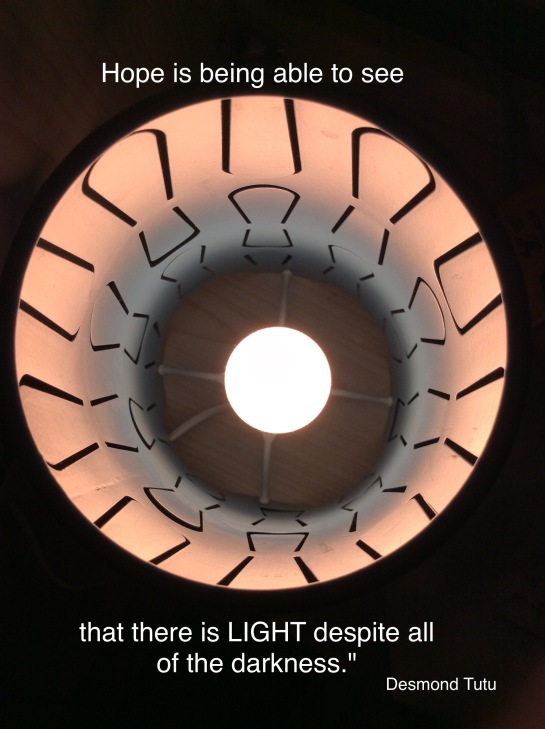 My son, E. who is 6 and on the spectrum has made some progress in some areas these past few months that have really made us happy. He used to get awfully scared of the sound of a hair dryer or any loud whirring, buzzing sound, but now he has gotten used to it. I think that it helped that before we actually use the hair dyer, we’d show it to him and tell him we’re going to use it. If he’s not too close, he would just stay where he was. If not, he’d move away.

E. also disliked stepping on patterned rugs. He’d jump over one or ask someone close to move it away, but he would never step on it. Just last month though, my sister told me he has not been avoiding the patterned rugs and actually steps on them.
The one incident last month that made me feel so hopeful was his taking the medicine which he had earlier refused to drink. It was a cough syrup which his doctor had prescribed and which my nephew had also taken before. My nephew who is now a teenager had warned me it smelled and tasted awful (I liked the smell though!) The first time I tried to give it to E., he smelled it and cried and ran away. For the second attempt, my sisters and my nephew helped me restrain him while I tried to make him drink from a medicine cup — he was kicking and screaming and ended up spitting out the (not so cheap) medicine. For the third attempt, I used an oral syringe while he was held by my sisters and nephew. The same thing — kicking, screaming and spitting out the medicine.

Finally, and thank God this came to me, I put some medicine into a cup, put it on the table, stood some three feet away from the table, looked at him, pointed at the cup, and in a louder-than-normal and very firm voice that I seldom use with him, said, “Drink!”

My dearest little boy walked up to the table, picked up the medicine cup and drank the whole thing. He was a little stunned when we all jumped up and yelled, “Yay” and “Good boy!” I swear he gave us a look that seemed to say, “What the hell?” Lol. After that, there was never a problem making him take his medicine.

E. has another trait that I hope one day soon will change. He gets extremely nervous about being touched by certain people. He is a very affectionate boy and likes kissing and hugging and being kissed and hugged in return by family and a few friends, but with strangers or people he’s not very familiar with, he would just scream or run away. In a way this is good because nobody wants to be touched by strangers, but this becomes a problem when we go see a doctor. He once kicked a doctor in the stomach while the good doctor was trying to check his throat. The doctor was sitting in a swivel chair with casters, and E. was on his father’s lap. I was so worried the doctor would get angry, but he was very gracious, and remained calm and spoke gently the whole time.

Two months ago, I brought him to his pediatrician. He wouldn’t even let the doctor use the stethoscope on him. I had to hold the chest piece part while the doctor gave me the instructions as to where put it.

Another problem that this nervousness can bring about is going through security screening at the airport and undergoing a pat-down. More than a couple of times at this one airport that E. has been through at least twice a year in the first 5 years of his life, I’ve been yelled at for not being able to control my child even after I calmly told them he’s autistic (自闭症). But there’s no way I can get angry in such a situation. I always have to remain calm or my son will become even more agitated. I just do the best I can to deal with the hurt and anger because apart from not wanting to make my son’s meltdown get even worse, I know there’s no use begging people to understand when you don’t speak their language.

My son loves airports — he knows the three airports we often go to quite well and usually go straight to the ramp even before boarding announcement, but security screening is very tough for him and for me, as well. It was not so bad when he was still a baby and even as a toddler because I could just carry him. But now, when he’s almost 4 feet tall and runs very fast, it’s a big challenge for me.

But I am hopeful. As he learns more words and he comprehends more, he will be able to go see a doctor and go through security screening without a problem. Just as he overcame his fear of the whirring of the hair dryer, his aversion to patterned rugs and certain medicines, he will overcome this nervousness about being touched.

As a mother, I want my son to learn to overcome these things which to most neurotypical people are so ordinary, so common. Yes, we all have our quirks and things we like or dislike but we can’t expect everyone to tolerate our quirkiness, so we have to learn how to control them. I believe in neuroplasticity and that my son still has a chance to be better adjusted to living in society and not growing up expecting that the rest of the world can understand him, because that’s never gonna happen.

A Journal of Thoughts, Photographs and Sketches

"Shootin' from the Hip Photography Tips"

Simplicity in food and travel

A safe haven where the mind is free.

The Power of Story

Born With A Sarcastic Spoon And A Rebellious Mind.

The Fun Side Of Science