“THERE’S no such thing as autobiography.  There’s only art and lies.”
— Jeanette Winterson. 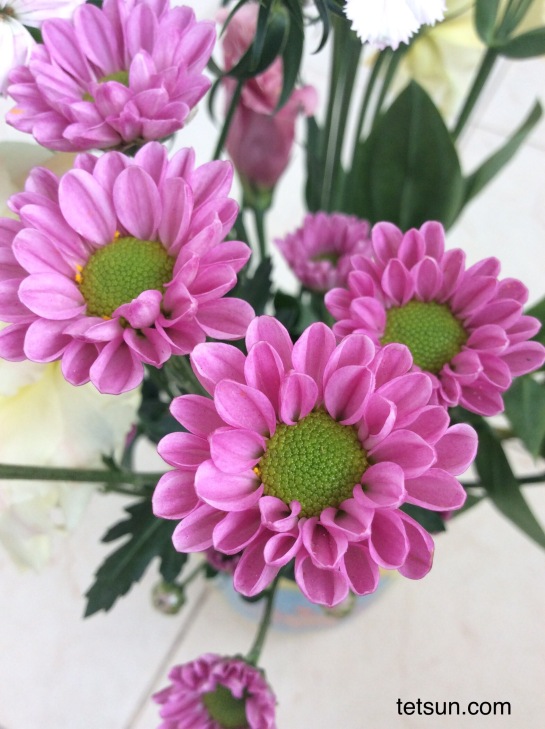 Friends are people with whom you share some of your deepest secrets, with the hope and faith that they would carry these secrets with them to the grave. But as it is, some friends are simply incapable of keeping secrets. If your friend is married, know for sure that your friend’s spouse will know your secret. In today’s world, especially among young people there doesn’t seem to be any secrets at all. The idea of “secret” seems to be dying. Everything is posted on social media for the world to know.

Still, how would you feel if you actually had an extremely embarrassing secret and told your best friend about it, and the next day when you woke up, you checked your Twitter only to find out you have become famous after your friend had posted your embarrassing secret on Twitter for everyone on Twitterverse to enjoy making memes about?

Since last year I had been re-reading Hemingway, but this year was the first time I read “A Moveable Feast.” I enjoyed reading it until I reached the part where he wrote about Fitzgerald. And I was just disappointed.

When I started reading it, I did not think of it as a memoir and simply enjoyed his description of his life in Paris — his struggles, the people he met and spoke with and his impressions of them. I did not even mind so much the things he wrote about Gertrude Stein as I did not feel there was real friendship between them.

But with Fitzgerald it was different. Here was someone who trusted him, and told him something very personal, obviously in confidence, and he wrote about it for all the world to read and know about a very private thing about someone he considered his friend.

I guess writers, artists have been doing this for ages — writing about someone in their life including what has been told them in confidence — and not thinking about how their revelation will impact the life not only of the one they are writing about, but also of those related to the person, their spouse, children, great-grandchildren.

If Hemingway had made an effort to protect his friend, he would not have been so explicit in sharing Fitzgerald’s problem to the world. He was quite careful in not saying so much about his then-wife and child, which shows that he could have refrained from revealing too much about Fitzgerald. As it is, the part on Fitzgerald just came out gossipy and not a gentlemanly thing to say at all.

Maybe it’s just me, but reading “A Moveable Feast” changed my mind about Hemingway, especially that he said this about Dostoevsky, my favorite author, “How can a man write so badly, so unbelievably badly and make you feel so deeply?” This book made me “feel so deeply” but not in a good way.

A word a day challenge showcased from my vision. Words are a prize, ready to be lifted from the soul!

A Journal of Thoughts, Photographs and Sketches

Simplicity in food and travel