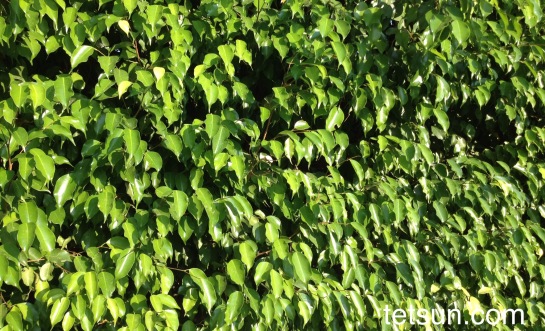 “Why did evolution invent conscious experience and pain if we are machines, in principle no different from cars?”  — Henry Marsh, Robert Sapolsky’s Behave is tour de force of science writing.

I have finally found a book that articulates what I have been thinking about for the last couple of years. (I haven’t read it yet, but I will very soon as I’ve already ordered on Amazon.)

In his review of the book, Marsh says, “Sapolsky uses the analogy of a car with faulty brakes to describe antisocial human behaviour. A mechanic will not accuse the car of being evil but instead will explain its bad behaviour in terms of its malfunctioning parts. Human behaviour is no different – it is determined by the mechanics of our brains. The difference is that we understand very little about them and so we invoke the mythical concept of a controlling self (which Sapolsky describes as a homunculus) located somewhere in our heads. Concepts such as ‘evil’, he argues, have no place in the modern world of scientific explanation. If people behave badly, it is because of the neurological, genetic, hormonal and environmental determinants that shaped their brains, not because of any evil nature. He concedes that punishment may be necessary as a deterrent but is adamant that it should not be seen as a virtue.”

Last year I wrote about my thoughts on people’s lack of control on their negative behavior as it may be determined by a malfunction in their brains (On Compassion, Forgiveness and the Brain ) Today, I came across Marsh’s review of Sapolsky’s book, and I am so happy that a renowned neuroendocrinologist and author from Stanford actually wrote about how the concept of “evil” has no place in the modern world of scientific explanation.

I can’t wait to read this :

Robert Sapolsky, Behave: The Biology of Humans at our Best and Worst